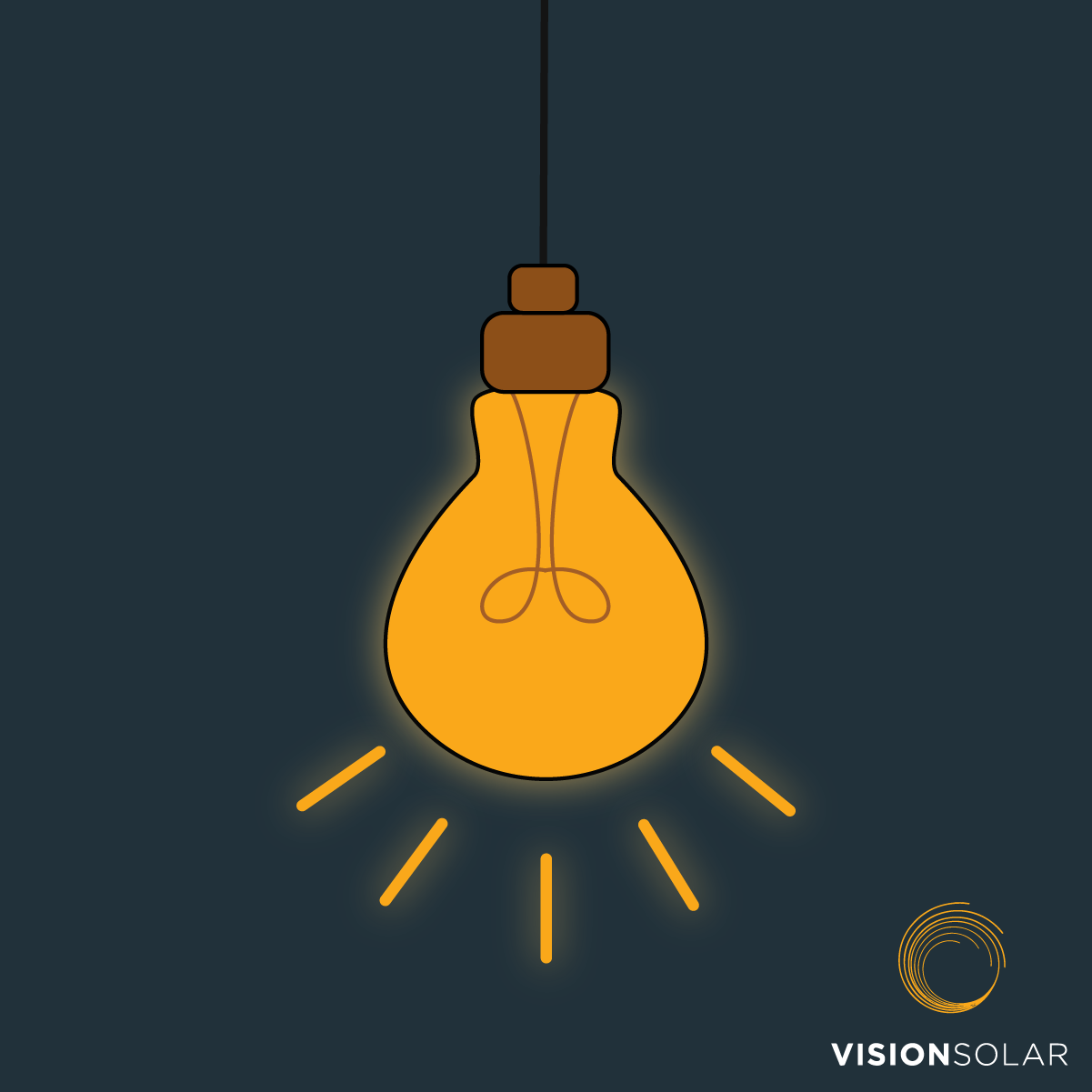 09 Oct What Are the Most Expensive Types of Energy?

There are certain types of energy that generally are more expensive than others. For example, some of the cheapest forms of energy are nuclear power and natural gas. This is why they are the most abundant forms of energy within the United States. However, this does not mean that they are the best, or longest lasting forms of energy. Instead, both natural gas and nuclear power are extremely harmful to the environment around us. So, we decided to outline exactly why the cost of solar and wind energies are declining, while also explaining why soon they could be the cheapest form of energy for your home. Renewable energy is what is best for the future and also out pockets.

Solar energy optimizes the sun’s power only throughout the day, when the sun is out. However, on of the best advancements in solar is the ability to store the excess energy and use it later. This excess, stored energy is then used to power your home later. These advancements in technology are the exact reason why solar power is so useful and also cheap. Over the next decade more than 80% of the solar power that is being used in the United States will be some of the cheapest forms of energy for homeowners. The ability to generate energy from our largest energy source, the sun, is one of the best innovations of the decade. By harnessing this technology to our homes, we can create a cleaner and brighter future, without ever having to use excess land or resources to power our homes. The more solar becomes more available and easier to access, the less residential solar in Florida, and also the United States,  will cost in the future

Although solar power may initially be the most expensive form of energy, there are some simple ways to cut down on these costs. One of the easiest ways to cut down on the cost of solar would be to lease your solar panel system instead of buying it. This will allow you to reap all of the savings without having to fork over a large sum of money for your panels. Over time, your savings can be tremendous. On average, our customers are saving upwards of 20% on their monthly electric bill.

To have your solar panel installation journey begin today, contact us.