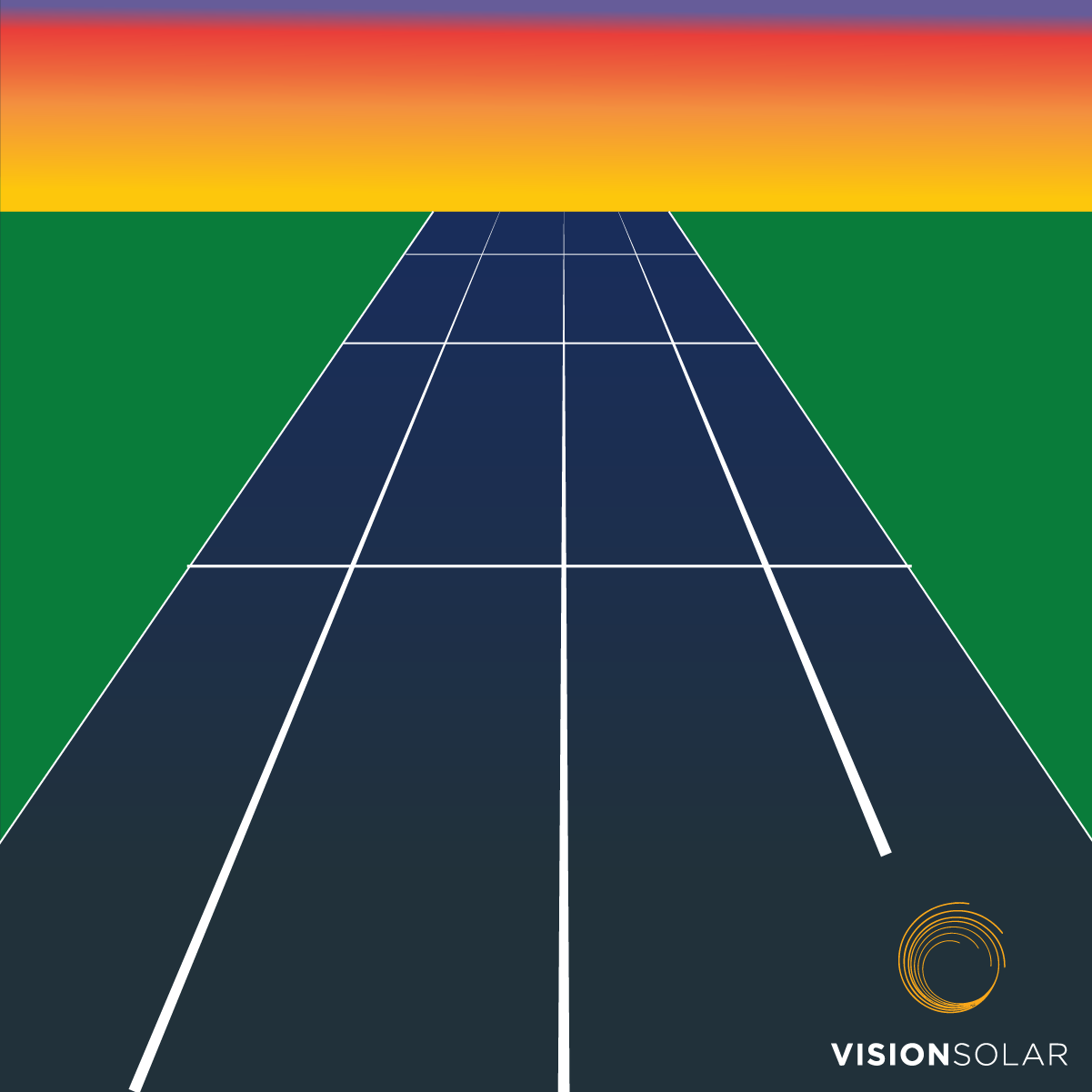 07 Oct What Are Solar Roads?

Solar roads are one of the newest technological advances that are being considered within the solar world. As new technological advances become more popular, solar roads have been proposed on multiple occasions, in order to help save the environment. For many, this is a concept that may be difficult to understand. Because of this, we like to keep our customers completely up to date with some of the newest solar technologies, while also assisting them in understanding solar energy for their home.

The first solar road was attempted in Normandy, in 2014. It was titled as “The World’s First Solar Road” project. The initial goal of the solar road was to help power the local village’s street lights. However, realizing the costs of the project compared to the payout made this extremely difficult. Solar technology has not always been as readily available and cheap as it is becoming today. Because of this, the first solar road was concluded as a failure, but a starting point for the future.

Solar Roads in the United States:

As of today, the United States continues to work towards a fully functional and safe solar road. There are worries about the safety of the roads, along with the practicality. However, with multiple tests and even proposals for experiments on Route 66, the United States is hopeful that they can find a safe solution. Solar roads would help with energy usage; however, it is important to remember that they are far from a cheap investment. This is another reason the United States has not fully committed to the idea. The addition of solar roads can be a great way for the United States to decrease their carbon footprint. In order to fulfill this goal, many more years of studies and also trials need to be done before fully moving forward with this project.

Saving You Money With Solar:

Apart from solar being installed to the rest of the country and world, there are ways that you can install solar for your own home. Your savings are one of the most important aspects of your entire solar panel installation. We know that you have taken the time to do your research, so we have taken the time to do ours. We are constantly in search of new technology to improve your panels, which in return will help to save you more money. Currently, homeowners can save upwards of 20% on their monthly electric bill. Annually, homeowners can see one thousand dollars difference in their savings, just from their switch to solar. Contact us today!