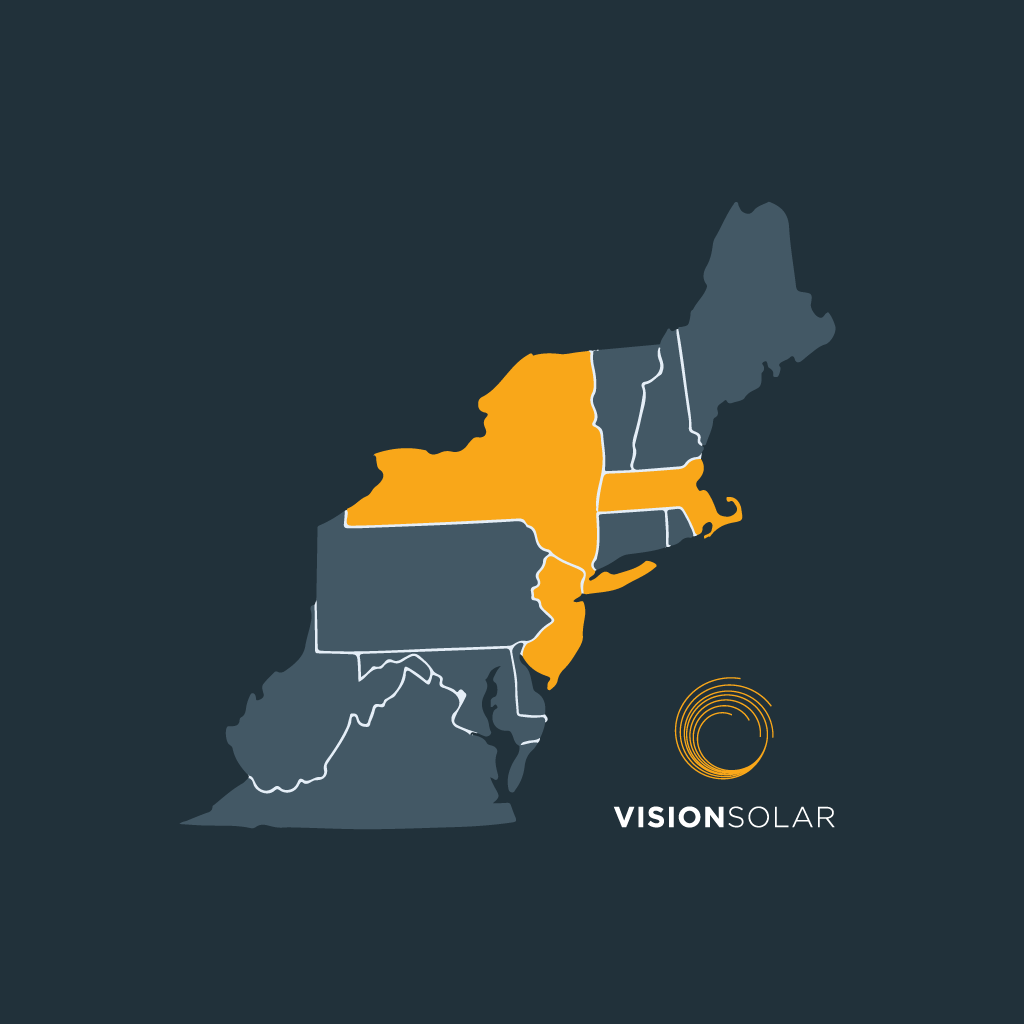 Every year, the rankings for solar power continue to change. As more and more states and residents are beginning to see the benefits that come from solar, the rankings are increasing. The solar power industry also grades the states in order to determine which states are ahead of the game and moving forward quicker.  This then helps us determine which states are benefitting the most from investing in solar power. Here are some of the top solar saving states for 2020.

Massachusetts remains the top state to switch to solar in for 2020. The payback period for a purchased solar panel system is on average 6 years. With this, Massachusetts continues to support the many different tax exemptions and tax credits for homeowners that decide to go solar in 2020. Massachusetts has an average grade of “A” for their solar ranking and grading. The push for a cleaner source of energy is the exact reasoning for their continuous growth within the solar industry.

New York takes second place for the top leading states in solar power. New York has an average grade of “A” for their solar power production and industry. New York is working hard to become the best state in the United States to switch to solar in. Similar to Massachusetts, New York continues to support the tax credits and tax exemptions that homeowners can receive when they switch to solar. In New York the tax credits and exemptions lets homeowners earn up to 40% of the installation costs back on their purchase. If homeowners pay for their panels outright, they can save up to $34,000 within their 25-year lease.

New Jersey is ranked number three in the rankings for top solar states within the United States. Our rapid expansion has allowed us to move up each year within the ranking. The future is continuing to look bright for solar power in New Jersey. With Governor Phil Murphy, the ultimate goal is to have 100% clean and renewable energy by the year 2050. Because of this, solar power has taken the state by storm. The states continues to push for more and more incentives for homeowners that make the switch to solar. The positive effects of solar power allow for the state to see why more people need to invest in solar. New Jersey’s grade for solar power was an “A” for 2020.