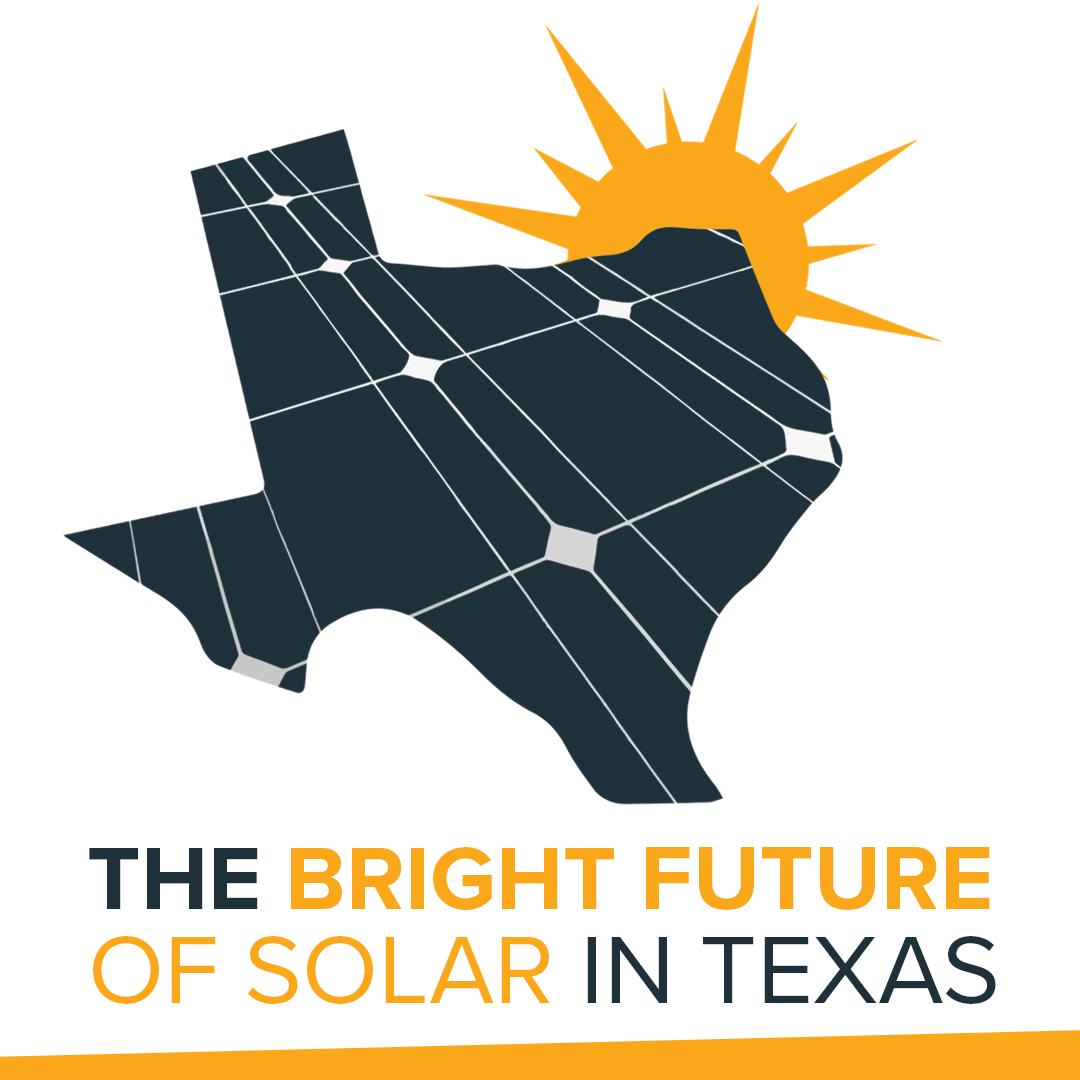 28 Feb The Bright Future of Solar in Texas!

Texas, already the U.S. state with the most wind energy capacity, is poised to become a nationwide leader in solar energy, surpassing the state of California. As the Texas economy continues to grow, electricity consumption has correspondingly increased. Thus, new solar generation capacity is required to meet the Texas market’s demand. According to Environment Texas, the amount of solar power generated in Texas is expected to double by the end of 2022. More than 4 GW of capacity will be installed over the next five years.

In July, Houston’s city government transitioned to 100 percent wind and solar for all of its operations, making Houston now the largest U.S. city government powered entirely by renewables. In addition, West Texas’s Permian Basin is where about 30% of the state’s planned solar capacity will be built. Other factors driving solar investment in Texas include lower solar technology costs and economic job growth.

Here at Vision Solar, we are excited to begin providing Texas homeowners with the opportunity to produce their energy with solar power. So whether you are looking to switch to solar or start a new career, our team in Austin is ready to assist you!