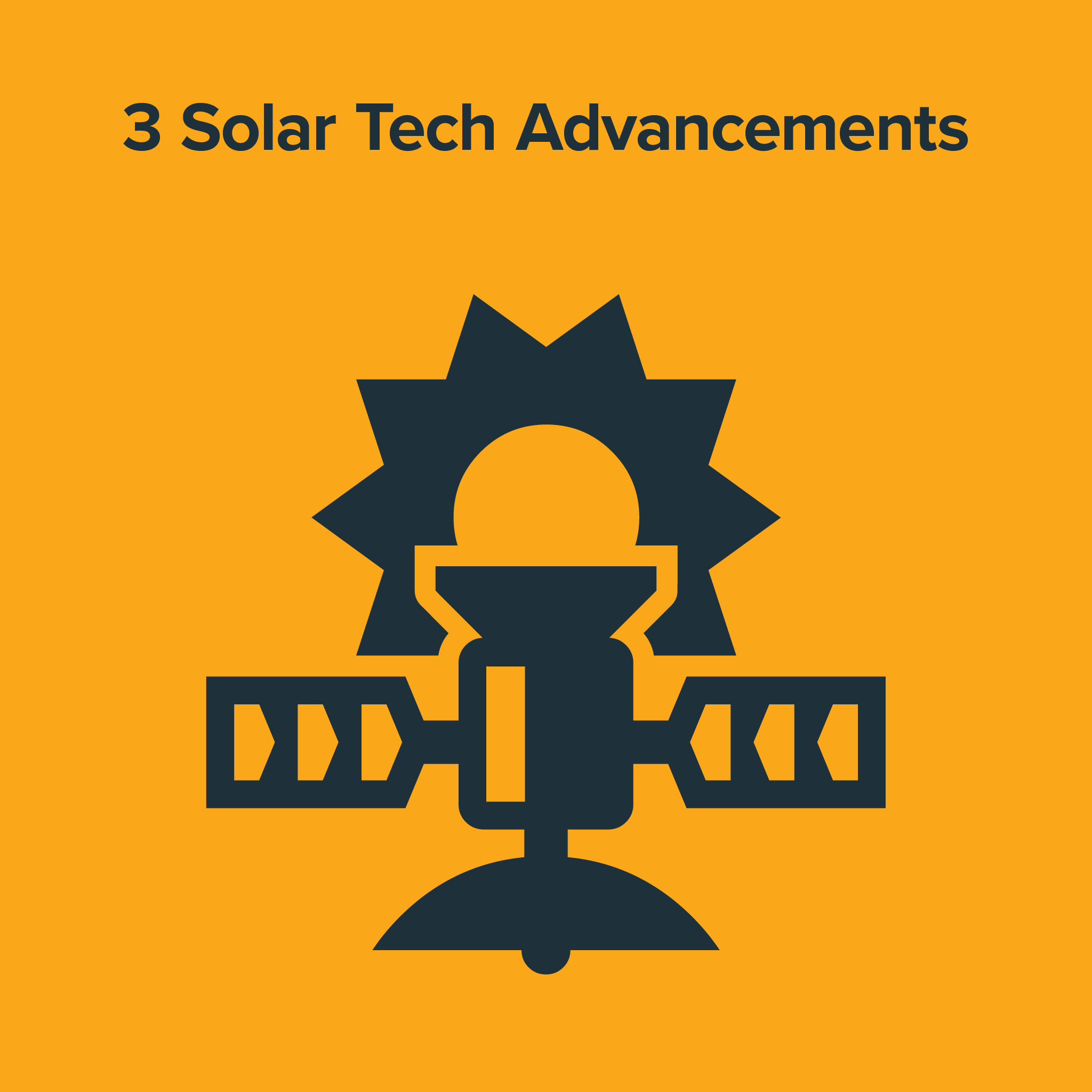 Posted at 12:55h in Uncategorized by Juliana E
0 Likes
Share

Russian scientist, Konstantin Tsiolkovsley, was the first to introduce the concept of using solar power stations in space to power our planet. Now, this once believed to be a crazy idea might become a reality. “Above the Earth, there’s no day and night cycle and no clouds or weather or anything else that might obstruct the sun’s ray, so a constant power source is available,” said Ali Hajimiri, professor of electrical engineering at the California Institute of Technology and co-director of the university’s Space Solar Power Project. Solar energy is already used to power spacecraft, but the goal is to beam that energy back for power on Earth.

Researchers led by the Japan Aerospace Exploration Agency have already developed designs and demonstrated an orbiter system that can convert electricity from the solar cells into energy waves and use electromagnetic fields to transfer them down to an antenna on the Earth’s surface. The antenna would then convert the waves back into electricity. Best said by, John Mankins author of the book, “The case for solar power” states that “Space solar power would transform our future in space and could provide a new source of virtually limitless and sustainable energy to markets across the world,” said Mankins. “Why wouldn’t we pursue it?”

Researchers from the University of California have figured out a way to specifically design photovoltaic cells to generate power even when it is dark outside. Physics research and a device called a thermo- radiative cell which generates power by radiating heat, they believe they may have come up with a breakthrough type of solar cell. These new cells would work fairly differently, a nighttime panel would use a thermo-radiative cell to emit infrared radiation from the Earth into space to create electron-hole pairs. So far it is predicted by research that these reverse cells will only be able to produce a quarter of the power a regular solar panel generates. However, It may be possible to boost the efficiency of thermo- radiative cells by using materials that can better interact with longer wavelengths of light, for example, mercury alloys.

The University of California study is just an initial proposal for nighttime energy generation. Who knows where this breakthrough will take us in regards to the future of solar energy!

Noise pollution has been recognized by the World Health Organization as a big issue that needs to be combatted. In addition to causing discomfort, it has significant negative impacts on health in populations near the road infrastructure. Solar noise barriers are technologies designed to mitigate noise levels, and shield receivers from noise pollution generated by road traffic. Their structure uses a combination of noise barrier systems with photovoltaic systems. Many corporations are taking advantage of this technology and implementing necessary infrastructures to decrease noise pollution.

The US Department of Energy is adapting 3,000 miles of highway noise barriers into a renewable energy source. These structures are projected to produce enough electricity to power about 37,000 homes.

With constant research and breakthrough opportunities of how solar energy can transform our world more homeowners are making the switch.

Switch to Vision, call now to get a free quote!