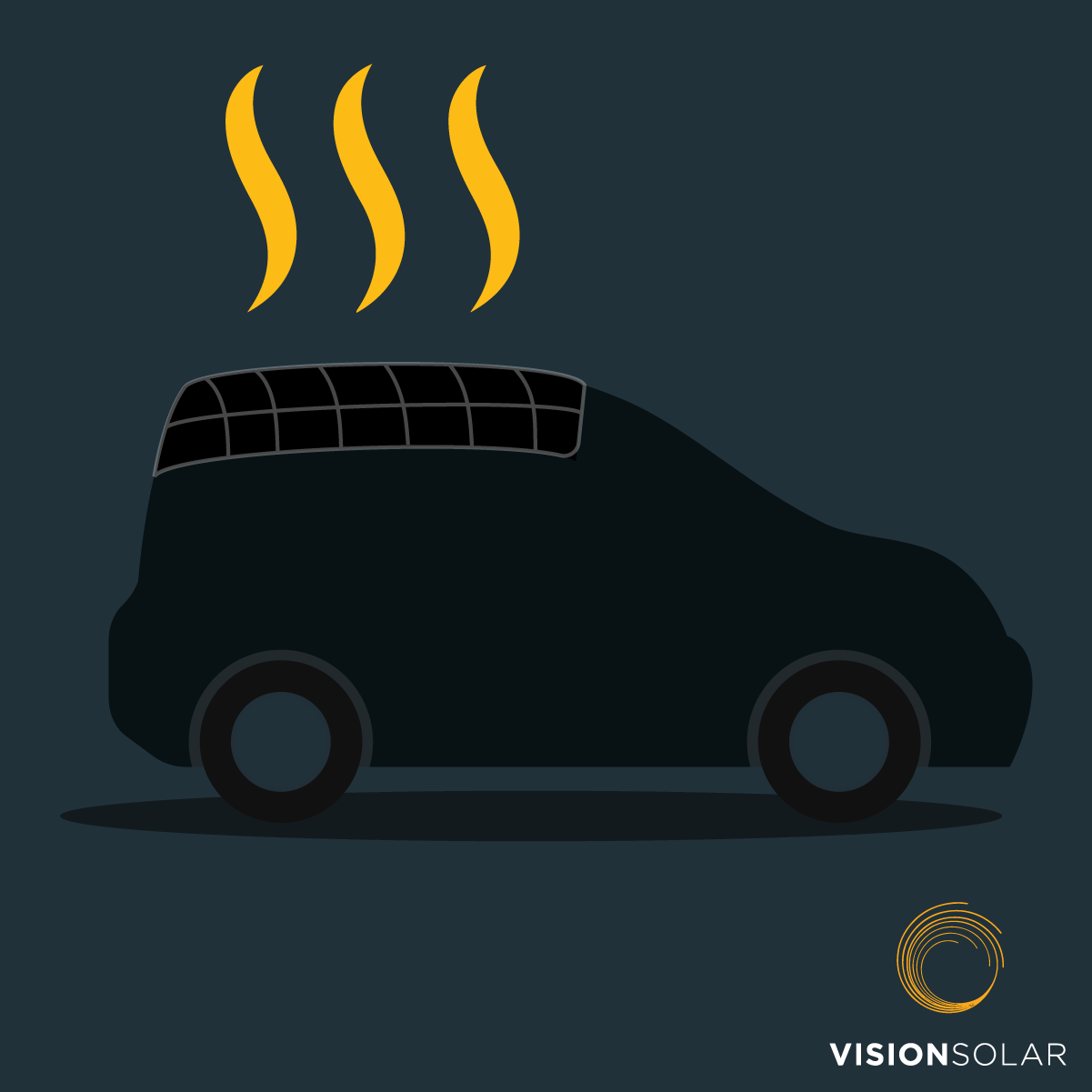 Posted at 16:38h in Solar News, Save Money by Vision Solar
0 Likes
Share

When the average commute time in the United States is about 30 minutes. What this means is that many of us may or may not be spending way too much money on gas every week. Gas prices are always fluctuating. Electric cars are becoming more popular, but they need to still be charged. Imagine a vehicle that needs no gas and no charge. This means that you will be free to travel to work with little to no stress.

Zero carbon emissions is a goal for the entire planet. Electric cars were the first form of cars to be able to have no carbon emissions released. With solar powered cars, we can take this idea and expand on it. There will be no carbon emissions and the less reliance on electricity the better. With the reliance solely on the sun, the better. This means no energy is wasted and we are releasing no greenhouse gases at all! This in return creates a cleaner earth for the future.

The savings that come from solar power are one of the major benefits that consumers recognize immediately. The average homeowner spends about $112 on their electricity per month. This is dependent on how much they are being charged per kWh from their electric company. However, with solar power, your new bills will now be based on a fixed flat rate. Your rate will be based on the amount of panels that you need to power your home and also the new rate for your electricity. Not only this, but your new electricity never goes unused or wasted. With net metering in place, the electricity that you produce during the day may be more than what you are using. Your panels then use this electricity to power your home throughout the night when the sun is not out. By using the extra energy that is generated throughout the day, your panels are essentially paying for themselves.