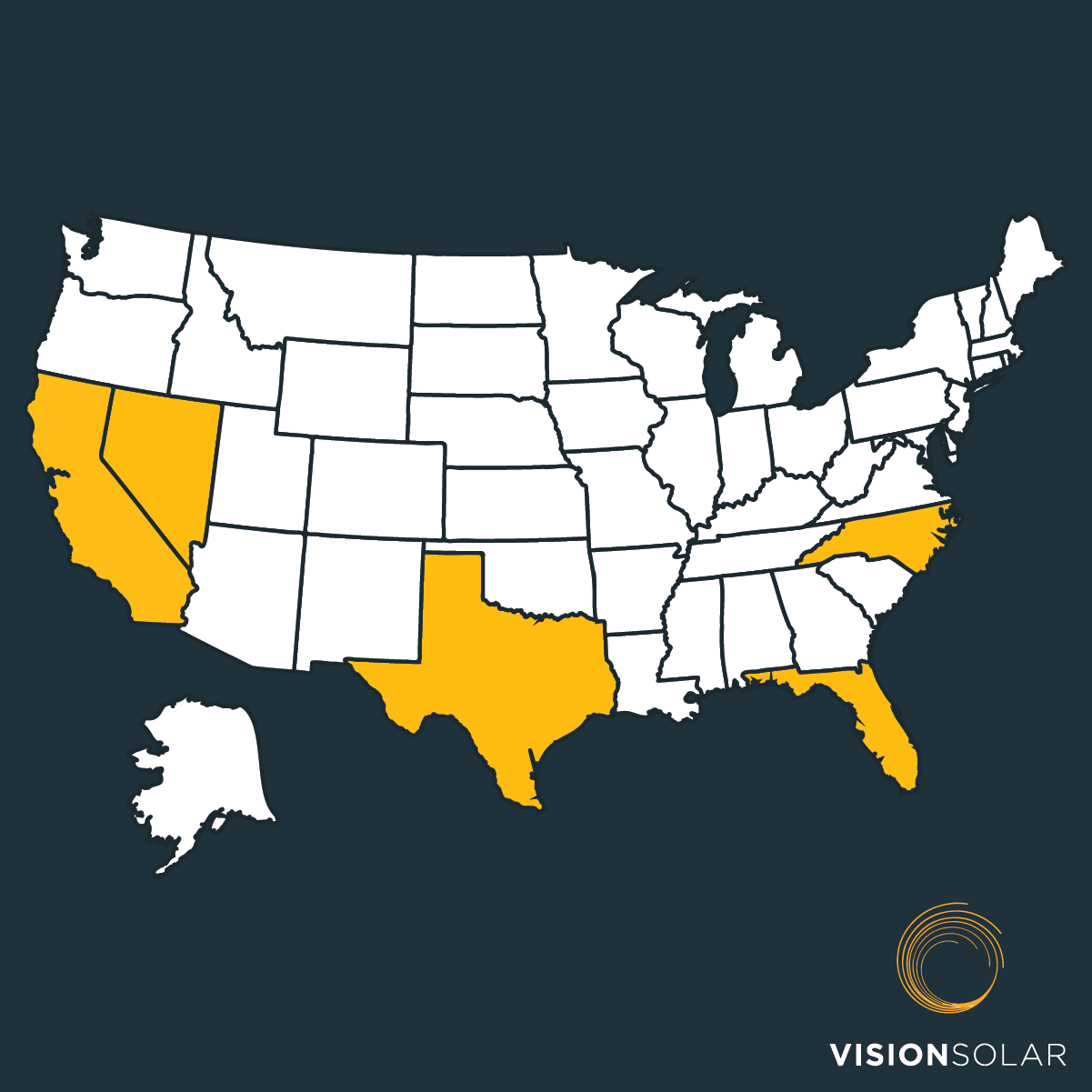 09 Sep Should I Invest In Solar?

Posted at 15:16h in Save Money by Vision Solar
0 Likes
Share

Every year solar energy continues to prove itself in the running for the top energy source for the United States. Prior to advanced technology the price of solar cell construction was extremely expensive to make. However, as technology advances, the price of creating solar cells is decreasing by the minute. The result of this is having more technology available to the public, no matter what class you belong to. At Vision Solar we are planning for a brighter, cleaner future with our solar technology. Solar Energy, within the next five years, is going to prove to be one of the best advancements of the century.

In 2020, the solar industry employed more than 242,000 people while generating tens of billions of dollars in economic value. In the beginning of 2020, the United States had installed more than 2 million PV systems, which powered only about 1.5% of the United States energy production. PV installers are projected to be one of the fastest growing jobs between 2018 and 2028. Along with this, states are continuing to push for more solar power. For example, California created the Solar Mandate making it necessary for all new construction to have PV solar systems. Other states are following this trend in hopes of finding a new, cleaner way to power their homes.

As of 2020, the top leading state in solar energy is California. The top five states combined are projected to contribute to more than half of the total solar energy produced within the United States. These top five states (in order) include: California, North Carolina Texas, Florida, and Nevada. These five states are working to install more and more PV systems in order to provide clean, renewable energy for their residents. The advancements in technology are allowing for cheaper, greener power production.

The Future of Solar for the World:

United States is one of the top solar producers in the world. In 2018, we followed behind China. As other countries begin to advance their technologies and see the benefits of solar we all are working hard for a cleaner, more reasonable way to live. Cheaper electricity bills are just your first step towards more savings for your busy life. At Vision Solar, we want you to confidently be a part of this large world change for a better future.

To get started on your personal solar journey towards savings Contact Us.