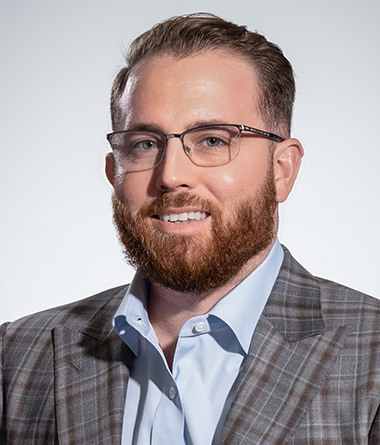 Michael Eden, Vision Solar’s Chief Revenue Officer has served in the company’s C-suite since its inception. Eden was also a co-founder and a visionary who helped lay the foundation for Vision Solar’s future growth. In addition to driving revenue growth for leading tech companies, Eden has played a key role in building the pipeline of leads through channels he created and building a robust sales force, which has helped Vision Solar become the success it is today.
He possesses unmatched expertise in business software, online marketing, and revenue generating skills. During his tenure at Vision Solar, Michael has successfully opened additional sales offices in the northeast and southwest parts of the United States that have become cash flow positive within a short period. This has resulted in a significant increase in client base and revenue. Eden’s drive to succeed and exceed expectations is aligned with Vision Solar’s expansion and growth goals. Eden plays like a champion, without excuse.