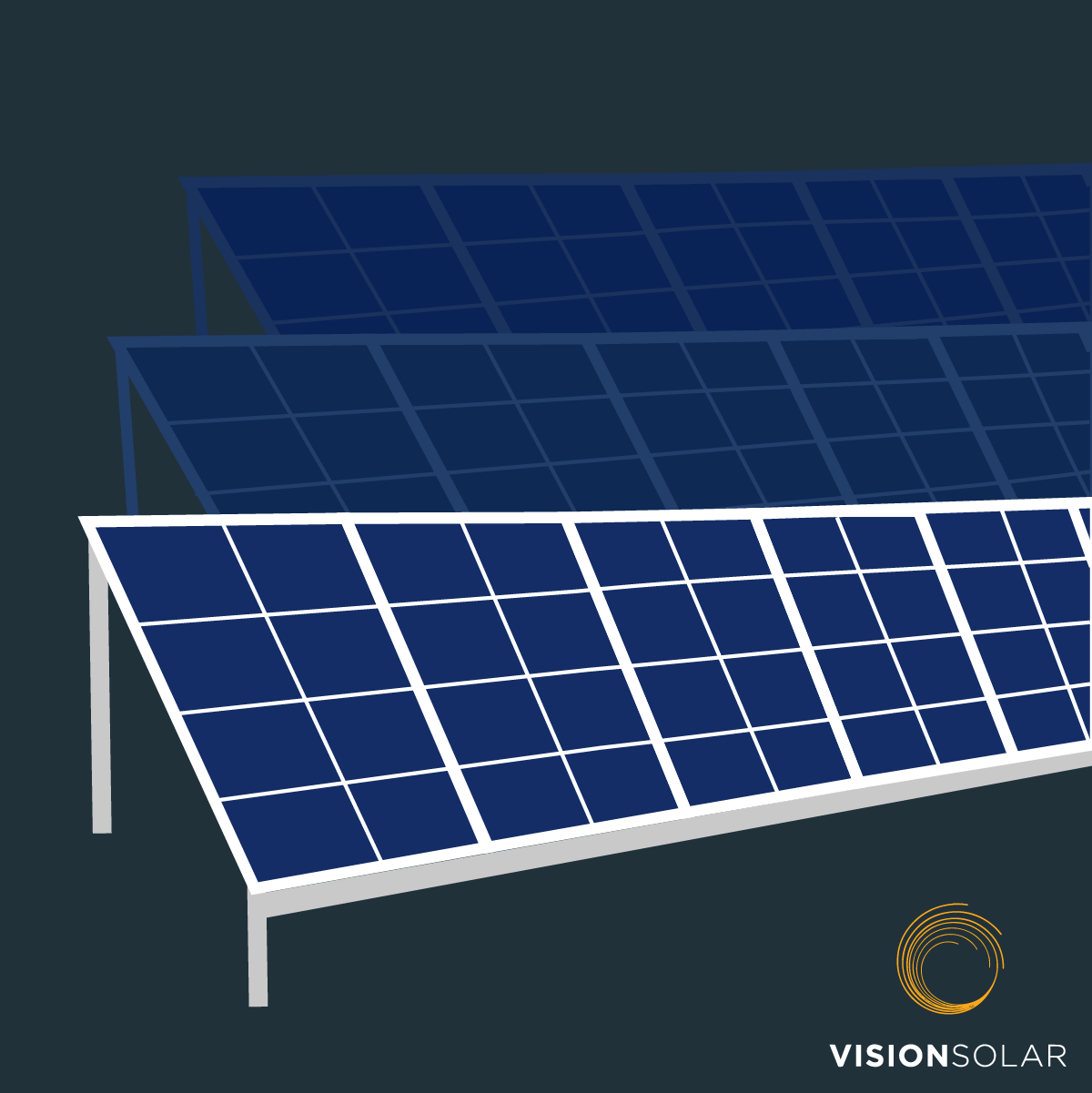 Solar Star is the largest solar farm in the United States. The solar farm was initially set up in June of 2015. Solar star is located in California. Solar Star is the prime location for a solar farm because of the amount of sunshine they get all year round. Solar Star has 1.7 million solar panels spread out over 13 kilometers. To give you a better idea of the size of this, this is roughly the size of 142 football fields. This is also 4 times the size of Central Park. This solar farm is large enough to power more than 255,000 surrounding homes.

Topaz Solar Farm is located in California also. This project took about 4 years to finish, which was finally ready to operate in 2015. Similar to Solar Star, Topaz has their panels spread over 15 kilometers. Although spread out over a larger distance than Solar Star, the panels are more spread out. With less panels, Topaz Solar Farm is large enough to power 160,000 homes. This is almost 100,000 less homes than Solar Star. However, the positive solar impacts are more than $517 million so far.

The Ivanpah Solar Park opened in February of 2014. Because they opened a year earlier than Solar Star, at one point they were the largest solar farm in the world. This solar park extends over 5 miles. The solar farm has a total capacity of 392 MW. It has deployed 173,500 heliostats, each with two mirrors focusing solar energy on boilers placed on three centralized solar power towers. The steam generated from the heated water towers spins turbines that produce enough to provide electricity to 140,000 households in California.

Save Money With Solar: