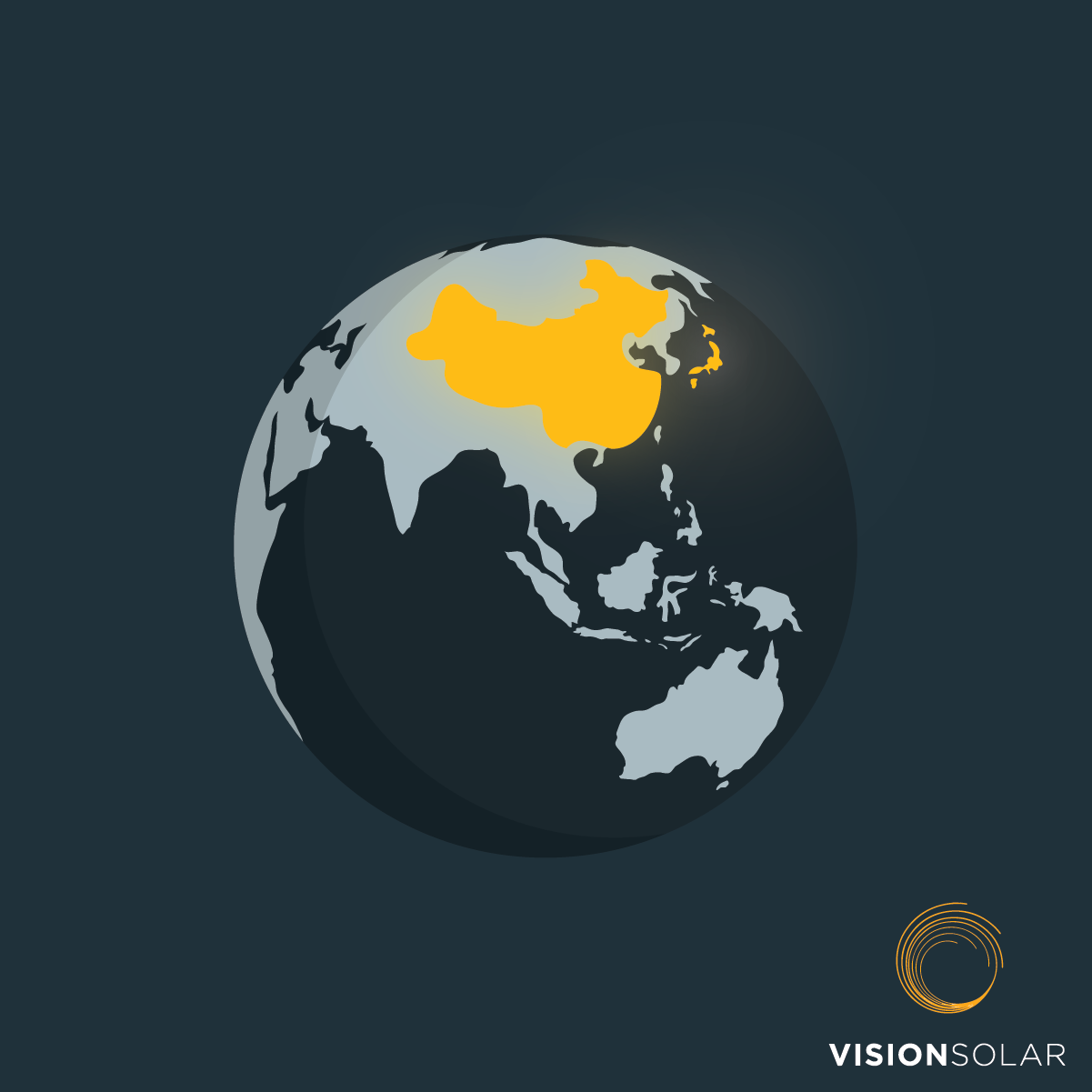 11 Sep How Other Countries Use Solar Power

Every country is beginning to realize all of the benefits of solar power. As new ways to help the environment are unveiled, we begin to see a trend in which technologies seem to be taking over the world. Well, solar is one of these technologies that almost every country has seen the endless benefits of. The United States is trying to build our solar power usage in order to do our part, while also keeping up with the most efficient and beneficial power source. Worldwide, here is how other countries are expanding and using their solar power.

China is the leading country in solar energy. In 2020 China had a solar energy capacity of 130 gigawatts. A huge contributor to China’s leading solar power is the fact that they are the largest solar panel manufacturer in the world. In 2020 alone, they have already exceeded their target for solar panel installations in their country. Their solar growth has influenced their ability to look for new ways to create better solar panels and better solar technology each year.

United States comes in right behind China in the running for the most solar power. United States has some of the world’s largest solar power plants.  Over the past two years, the United States has continued to trail behind because of their recent decrease in search for cleaner energy. However, each state has been still pushing for tax incentives and other ways to make their residents go solar. Large companies are also searching to expand their solar power in the United State, which means in the years to come the amount of solar energy is going to increase dramatically.

The Japanese government in 2018 pledged to increase their renewable energy sources from 15% to 22%-24% by 2030. Since the Fukushima Daiichi nuclear disaster,  Japan has been approaching solar power aggressively in hopes to find a cleaner source of power quicker. Their aggressive targets have been put into place in order to help motivate themselves to create a cleaner environment and produce more clean energy.

The Benefits of Solar Power

There is no secret as to why every single country in the world has sparked an interest in solar power. With residential solar power, you can save up to 20% on your monthly electric bill. Not only this, but solar power has zero carbon emissions. The world is learning everyday how to incorporate more solar into our lives. Solar power is a movement. To get started on your switch to solar contact us.