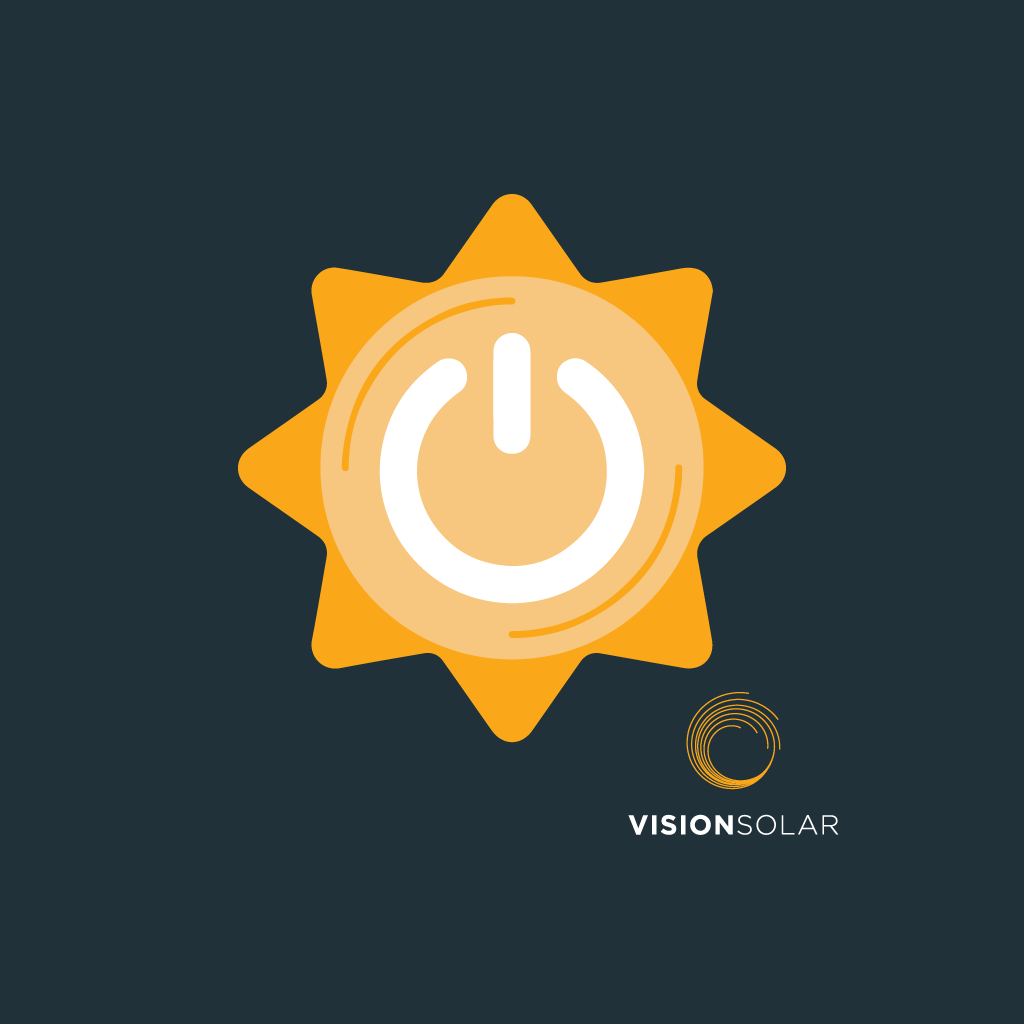 01 Sep How Much Power Does the Sun Give

The sun is a renewable energy source. There is no doubt that the sun is one of the most powerful resources for power in the entire planet. Every home and every building could be powered by the sun and there is still enough energy to sustain life on earth. However, it is more interesting to know how much power the sun is giving off exactly. We know it is a large number, but exactly how large is this number? Well, today you will learn about the specific amount of energy the sun can give off.

The Sun’s Types of Energy

In total, the sun releases about 384.6 yotta watts of energy in the form of light energy and other forms of radiation. A yotta watt is defined as the largest decimal unit prefix in the metric system, denoting a factor of 1024 (1000000000000000000000000), or one septillion. You may be wondering how we can even survive this. However, it is important to remember that these forms of energy are not hitting one spot on the Earth. This energy is spread all throughout the world, allowing us to only absorb just a small amount of this.

The Positives of Photovoltaic Energy

There are so many positives that come from photovoltaic energy. The first positive is the lack of emissions that are released into the atmosphere. There are no emissions released, allowing for a clean source of energy. With this, this clean source of energy comes straight from our earth’s power source, the sun. What this means is that as long as the sun is shining high in the sky, your home is being powered by renewable energy. The solar power that stems from photovoltaic energy has the power to save you money on your monthly electric bill.  Customers on average save 20% on their monthly electric bill. What this means is that you are optimizing the sun’s power without harming the earth, all while putting more money in your pocket.