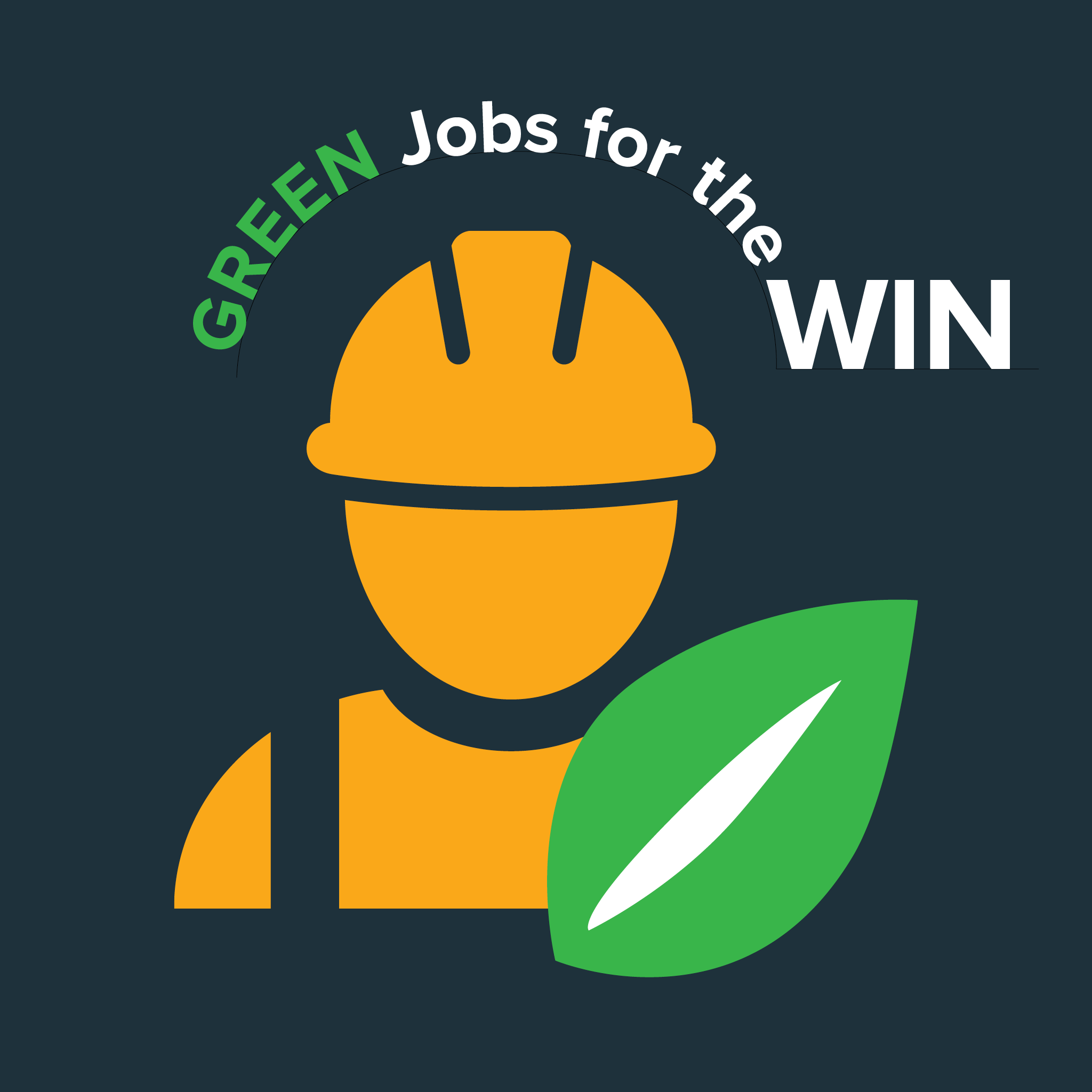 13 Sep Green Jobs for the Win!

Posted at 14:29h in Uncategorized by VSMKTG
0 Likes
Share

The renewable energy industry is building a new American workforce. Clean Jobs America reported that nearly 3.3 million Americans are working in the renewables industry. With multiple states setting 100% clean energy goals, there is a new demand for workers. Currently, the U.S. green economy has 10 times more jobs than the fossil fuel industry!

According to the most recent National Solar Jobs Census published by The Solar Foundation, the solar industry creates jobs 17 times faster than the overall economy in the United States!

The U.S. solar industry employs more than 240,000 workers, and 2x as many people as the coal industry. In fact over the last decade jobs in the solar energy field have risen by 167%. And the PV installer job is predicted to be the fastest-growing job in the U.S., according to the Bureau of Labor Statistics, the growth rate is set at 105.3%, much faster than the average for every other occupation!

With many career opportunities to choose from, working in this industry gives you a chance to contribute to the production of new, clean energy sources that are helping improve energy efficiency and reduce emissions.

Vision Solar is the fastest-growing solar energy company to produce over 1000+ green jobs!

Interested in making the switch over the renewable industry? Join our team at Vision Solar! We offer many job opportunities across the United States with most entry-level positions not requiring experience. Switch to Vision – https://visionsolar.com/careers/