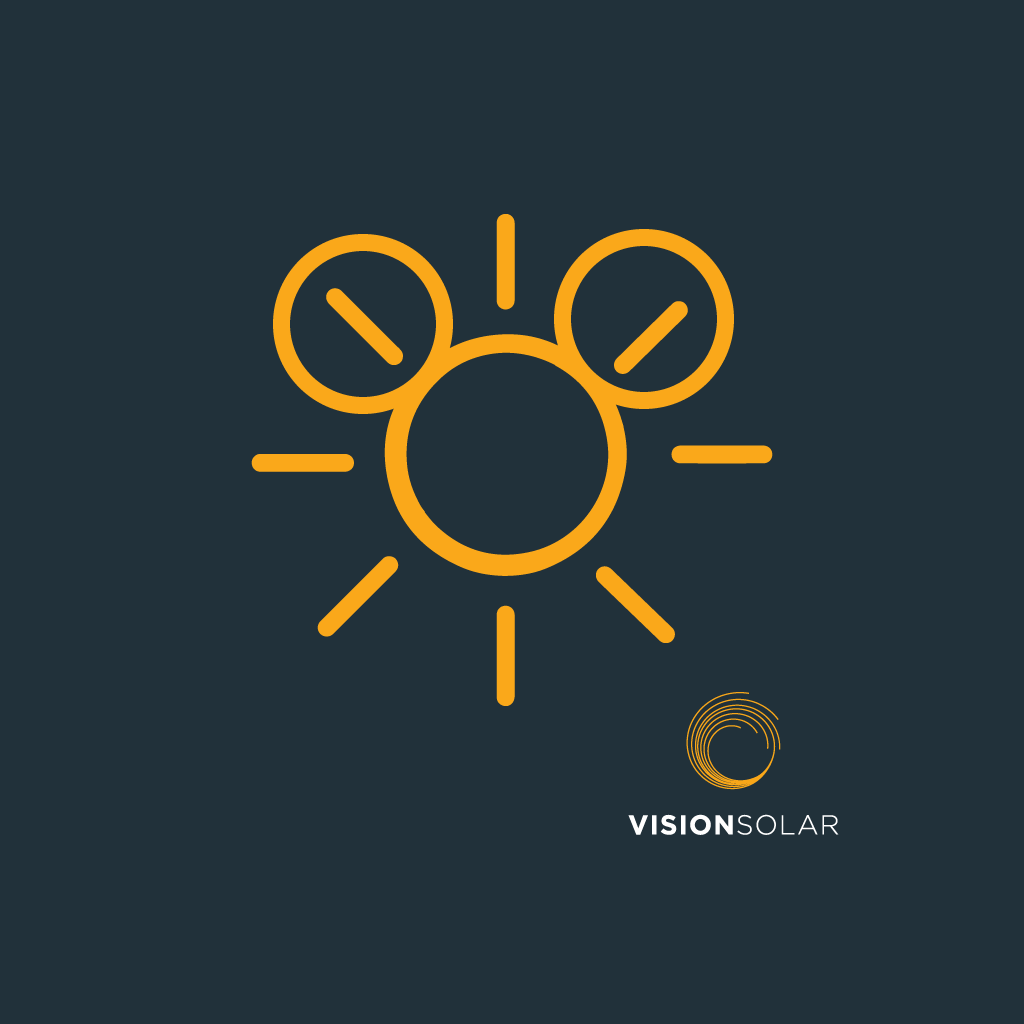 Solar power is continuing to prove to be a great addition to some of the largest companies in the world. One of the largest companies, and also one of the happiest companies in the world has decided to make the huge switch to solar. In 2019, Disney World revealed their huge solar panel system on their land. Not only is the solar panel system a large farm, but it also is designed into the shape of Mickey. So, while diving into Disney’s new soar farm, we can see all of the benefits that come with solar energy.

The Size of the System:

Disney is far from small. Because of this, their Imagineers knew that their system needed to be large enough to make a statement, while being able to power everything they needed it to. With all of this in mind, they constructed a system built on a 270-acre farm. This system consists of 50 megawatt solar panels. This makes the farm more than twice the size of magic kingdom! This solar farm’s impact on the environment is equivalent to removing 10,000 cars off of the road.

Disney is a huge part of many different families. The impact that they have on the world is so large that people begin to see change only when Disney is involved. Their reasoning behind switching to solar was largely to decrease their carbon footprint. Along with this, they wish for others to see the true benefits of solar. Not only is Disney saving money with their solar panel system, but they are also making the statement that they are committed to environmental change for the better.

Why Switch to Solar:

With any important investment, timing is very important. If you have seen a recent spike in your utility bills during this time, you are not alone. The relationship between being home and energy usage is as simple as it seems. While we all continue to work or maybe stream our Netflix episodes, the amount of energy we are using is increased much more than when you were going to work and when your kids were going to school. Electric bills have increased by 30% since the beginning of COVID. COVID has  also opened many doors for employees to continue to work from home. Because of this, we all should not expect this new normal to go away any time soon. As you work from home, or sit at home, it would be wise to remember that summer months are approaching quickly. Whether you are installing solar panels in Florida or solar panels in Arizona, the summer heat can be beat. Solar energy for your home may be the best way to treat yourself during this tough time. You deserve to be able use the necessary energy for a cool home and an efficient work day without having to stress about the cost.