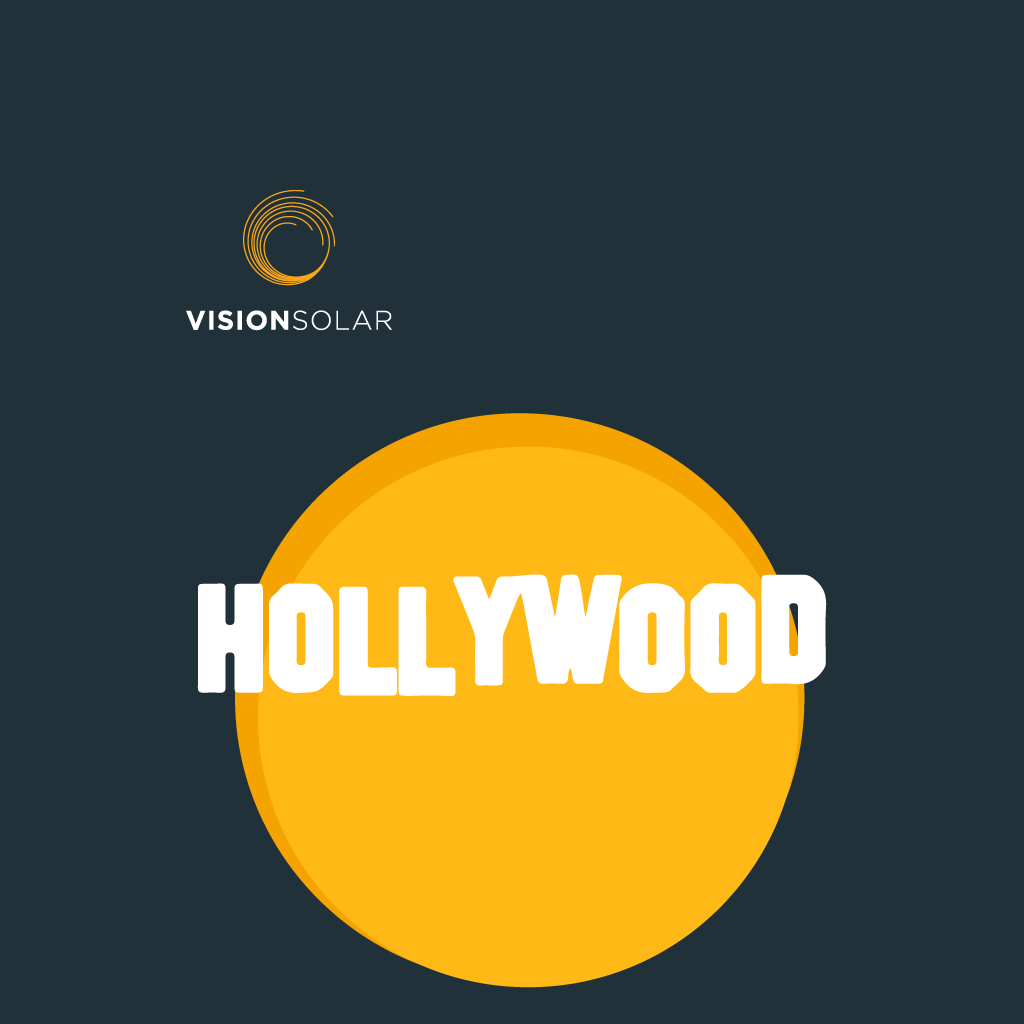 05 Aug Celebrities Who Support Switching to Solar in 2020

When you are making millions it is no surprise that you would want a home that reflects your successful earnings. However, with such a large home you are now creating a huge carbon footprint for yourself and also spending a lot of money on your electricity. Celebrities know this first hand. As many more celebrities try to be huge supporters of environmental change, they are beginning to switch to solar. Within the last year, here are some of the top celebrities that have switched to solar:

Leonardo DiCaprio is one of the largest supporters of renewable energy. He is constantly doing what he can to work towards a cleaner environment and world to live in. His conservation efforts include cleaning oceans, giving wider access to clean water, and pushing for solar power. A prime example of his efforts to make the world see the positives of solar was his decision to power the entire set of “Inception” with solar energy. His image is a better future for the entire world, which is why he even created an environmental foundation.

Rachel McAdams is known as one of the most active environmentalists in Hollywood, California. Her Canadian home is fully powered on solar power. However, she is far from done with her efforts to have a cleaner form of energy. She even rides her bicycle to save on energy for her home. Her panels excess energy then can be used elsewhere. Her efforts have led her to create an entire website with reasons as to why going green is so important. She is a full supporter that everyone should be working to make a difference, no matter what class you belong to.

Johnny Depp is extravagant in any role he plays. His role in the real world is still just as extravagant. Similar to Leonardo DiCaprio, Johnny Depp does everything he can to set an example to others as to how important solar power is. Not every celebrity owns an entire island, but Johnny Depp does. His island has an area (Little Halls Pond Cay) that is entirely dedicated to solar power. This self-sustaining mecca runs on hydrogen solar cells. His message behind this is to show that money can be used for positive energy to benefit the world around us.

The ultimate message behind all of these switches to solar is that solar is indeed a great investment. No matter what social class you belong to, solar is becoming more available to everyone. To get started with your switch to solar contact us.