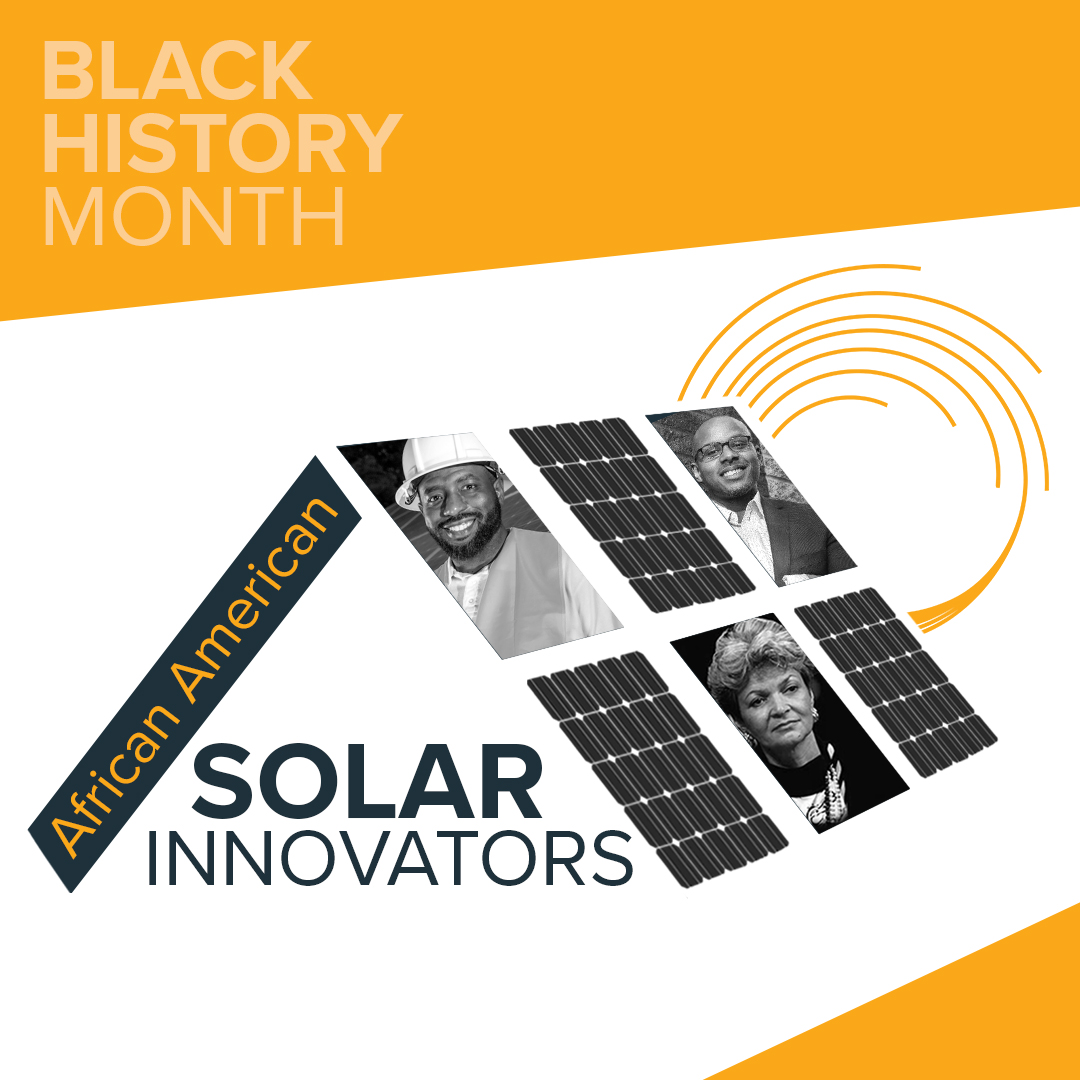 Posted at 11:28h in Uncategorized by cjohnson@visionsolar.com
0 Likes
Share

In February, the United States celebrates the contributions of African Americans. We at Vision Solar celebrate diversity and inclusion during this month of togetherness. We thank all black innovators who have contributed to the solar industry and would like to recognize a few individuals whose ideas and work have contributed to the growth and development of the industry to where it is today.

O’Leary was appointed to several positions by President Jimmy Carter, including assistant administrator of the Federal Energy Administration and administrator for the Economic Regulatory Administration at the newly established Department of Energy. She is a huge advocate for clean energy and focused heavily on reducing the United States’ investment in nuclear weapons while increasing renewable energy sources. In addition, she advocated forward-thinking and understanding how government decisions today would influence future generations.

The first African American in Tennessee to earn a NABCEP Certification. NABCEP is the North American Board of Certified Energy Practitioners (NABCEP) certification, which shows that someone has advanced knowledge of solar technology. He works for the Southern Alliance for Clean Energy, driving innovations in energy efficiency for the homeowners of the southeastern United States. In addition, he started a solar program at a low-income school in Nashville, giving students a unique opportunity to learn more about the science of renewable energy sources.

From 2009 to 2013, Lisa served as Administrator of the US Environmental Protection Agency. Appointed by President Barack Obama, she focused on reducing greenhouse gases, protecting air and water quality, preventing exposure to toxic contamination, and expanding outreach to communities on environmental issues.

In 2012, Matthew Portis invented, engineered, and patented the first “solar charging table” or “off-grid outdoor work-station” with a vision to introduce a technology that would modernize and maintain sustainable infrastructure in cities, parks, and outdoor public spaces. Today, HBCUs across the country are using his invention.

This month is crucial for us to think about how Black leaders have shaped our communities. Black innovation has made a difference in the renewable energy industry!